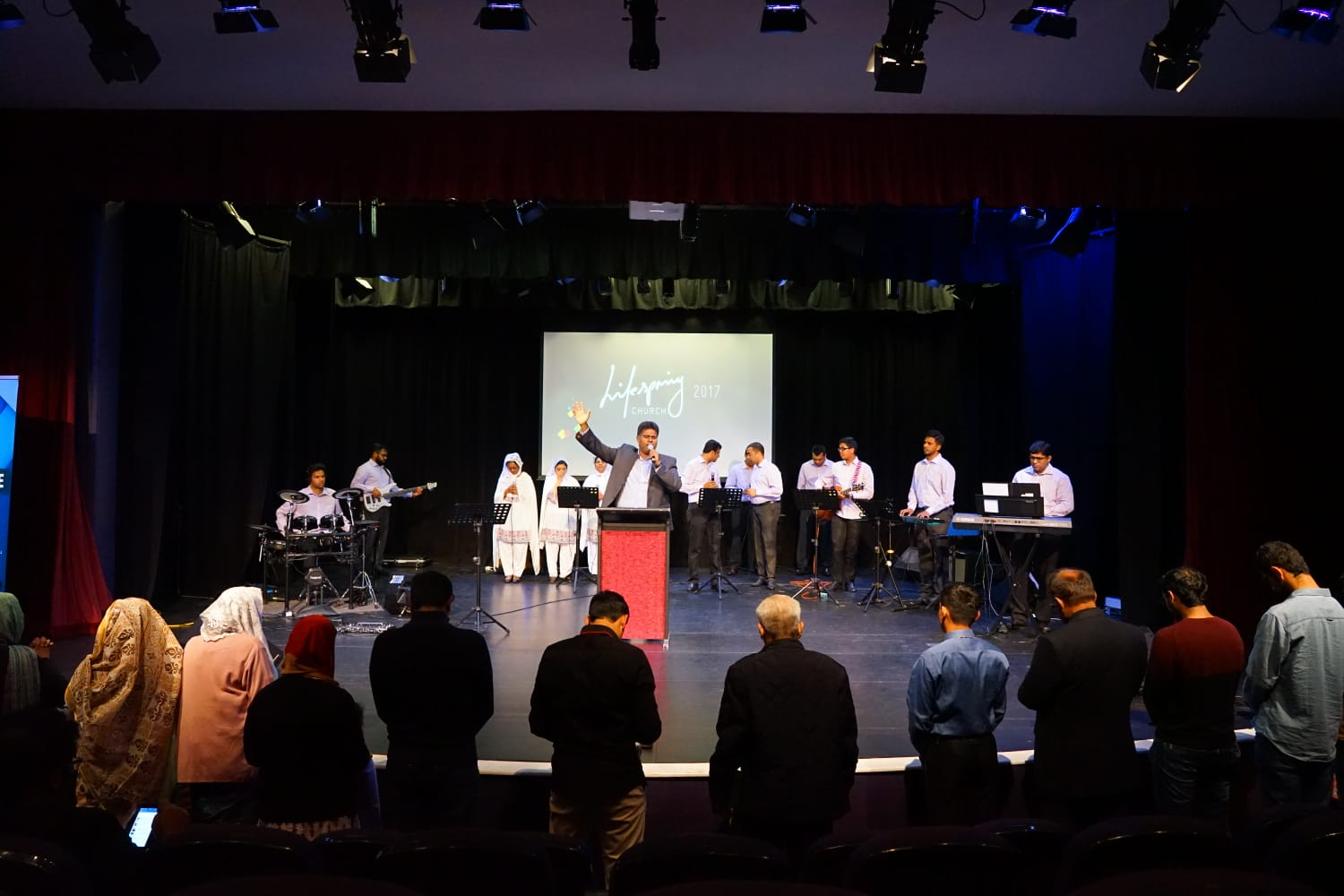 Ps Wills Thomas
Pastor Wills Thomas Founding Senior Minister of Lifespring Church, Melbourne. Having responded to the call to ministry at a very young age, Pr Thomas was involved in conducting various youth activities, and was blessed to train with the pastoral ranks of leading congregations in India.
He became a pastor at the age of 30 and  has served the church as the senior pastor for more than 9 years.
Pr. Thomas graduated from Harvest Bible College, Melbourne, Australia in 2004, receiving the M.A degree in Ministry. He also holds Bachelor of Theology (B.Th.) degree from Faith Theological Seminary, India and a PG Diploma in Ministry from Hebron Bible College, India.
As the Senior Pastor at Lifespring, Pastor Wills Thomas oversees Lifespring and its affiliate ministries including Ballarat Christian Assembly. His calling includes evangelism, pastoring, teaching God’s Word, and connecting with people of all ages and cultures. He is an ordained and licensed Pastor of Australian Christian Churches (ACC).

Binu Sam
Binu Sam has served as an elder since the beginning of the church and assists with running the Malayalam Service of Lifespring Church.

Samson Thomas
Samson Thomas has served on the Eldership team since the inception of the Church in 2017.
Samson assists with running the English Service of Lifespring Church.
Samson has years of ministry experience including overseeing the English service for a local church since his move to Melbourne in 2007.

Dr Blesson Abraham
He has served on the Eldership team since the inception of the Church in 2017. He currently serves as the Ministry Elder responsible for the Kids & Youth, Young Adults, Women’s, Prayer ministries @ Lifespring Church.
Prior to his move to Australia in 2012 he served as a Trustee and was a Board Member of  their local Church in Manchester, UK  from 2004-2012.

Suju James
Suju has been an elder since the beginning of the Lifespring Church. His main area of focus is the administration of the Church.

Johnson Philip
Johnson is serving the church as Treasurer since 2017.
Johnson is looking after the financial administration of the church and works with Senior Pastor and Elders team.
He represents the church within the community, with banks and customers.